Director Siddharth Anand, in an interview with Deccan Chronicle, stated that they are planning a “BANG BANG” SEQUEL.
Expected title till decided by Producers is “BANG BANG- RELOADED”.
Last year “A GENTLEMEN” starring Siddharth Malhotra and Jacqueline Fernandez’s was mistaken for the BANG BANG. But, the Makers soon cleared the Rumours and said it’s not Bang Bang 2.
Bang Bang hit the Big Screens on 2 Oct 2014 and Desi Greek god Hrithik Roshan and 'Chikni Chameli' Katrina Kaif's on-screen Jodi was loved by fans in 'Bang Bang'. The 2014 release did not quite hit the right chord at the Box Office yet their reel magic left the viewers in awe of two good-looking people together. And thus the Jodi soon hit the screen in Zoya Akhtar's movie Zindagi Na Milegi Dobara and did high box-office collection.
The story of Bang Bang was the creative presentation of Patrick O’Neill. Bang Bang was an official adaptation of Tom Cruise and Cameron Diaz starrer KNIGHT AND DAY was a big Blockbuster which did high box-office collection. Bang Bang box-office est Rs 365 crore and the budget was est Rs 160 crore.
And now Producers and Directors are planning to work on its sequel. An official confirmation of the sequence is yet to arrive.
This sequel is slated to go on floors in 2019 with the lead roles starring Hrithik Roshan and Katrina Kaif once again.
Trade Analysis Amul Mohan took Twitter to share this breaking news “Exclusive#News The makers of # Bang Bang have started working on its sequel it is learnt! The second outing has been titled # Bang Bang Reloaded which they have registered this week! # Hrithik Roshan and# Katrina Kaif are likely going to be cast again! More updates soon!
If we talk about work front, Hrithik Roshan is busy in shooting for “MATHEMATICIAN” and Anand Sharma’s Biopic “SUPER 30” and “KRISH 4” is also in progress and set to hit the screens in 2020.
On the other hand, Katrina Kaif is working in Anand L Rai’s “ZERO” and Director Vijay Krishna Acharya’s “THUGS OF HINDOSTAN” with Aamir khan, Amitabh Bachchan and Fatima Sana Shaikh 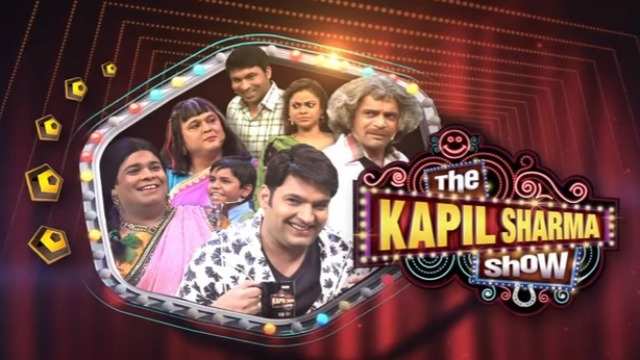 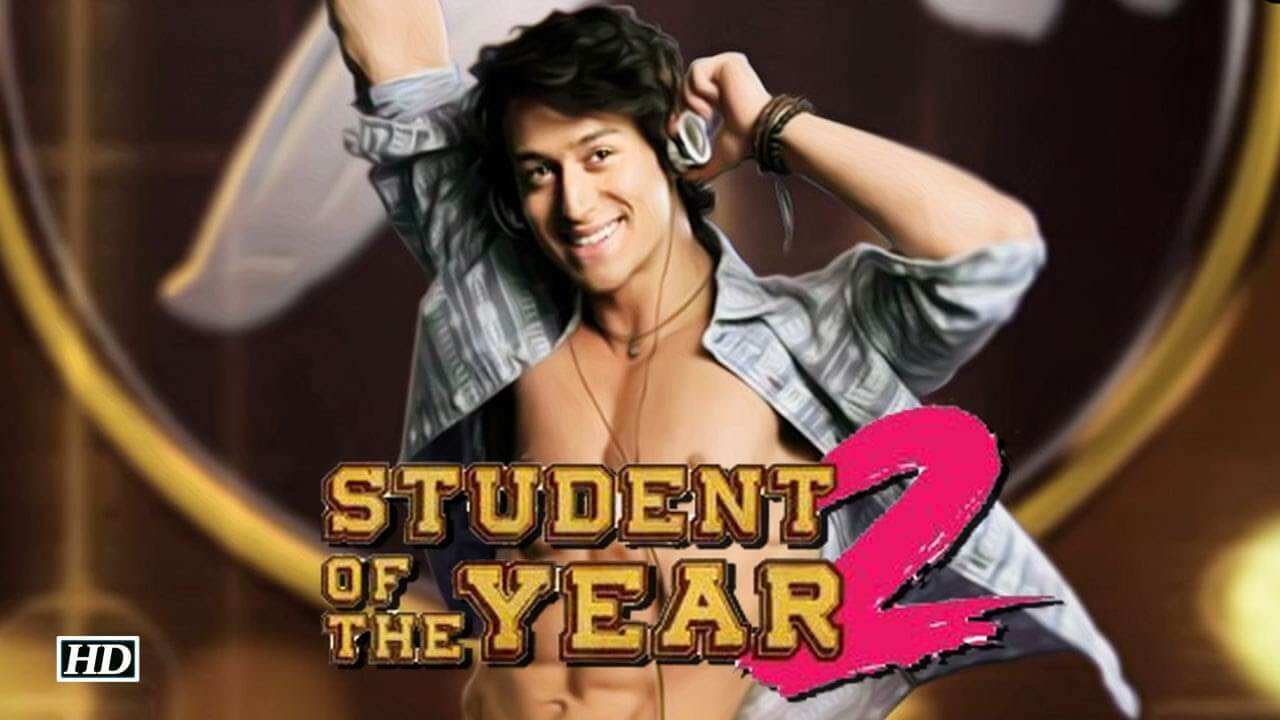 Student Of The Year 2 shooting begins And Karan Johar Gets All Nostalgic. 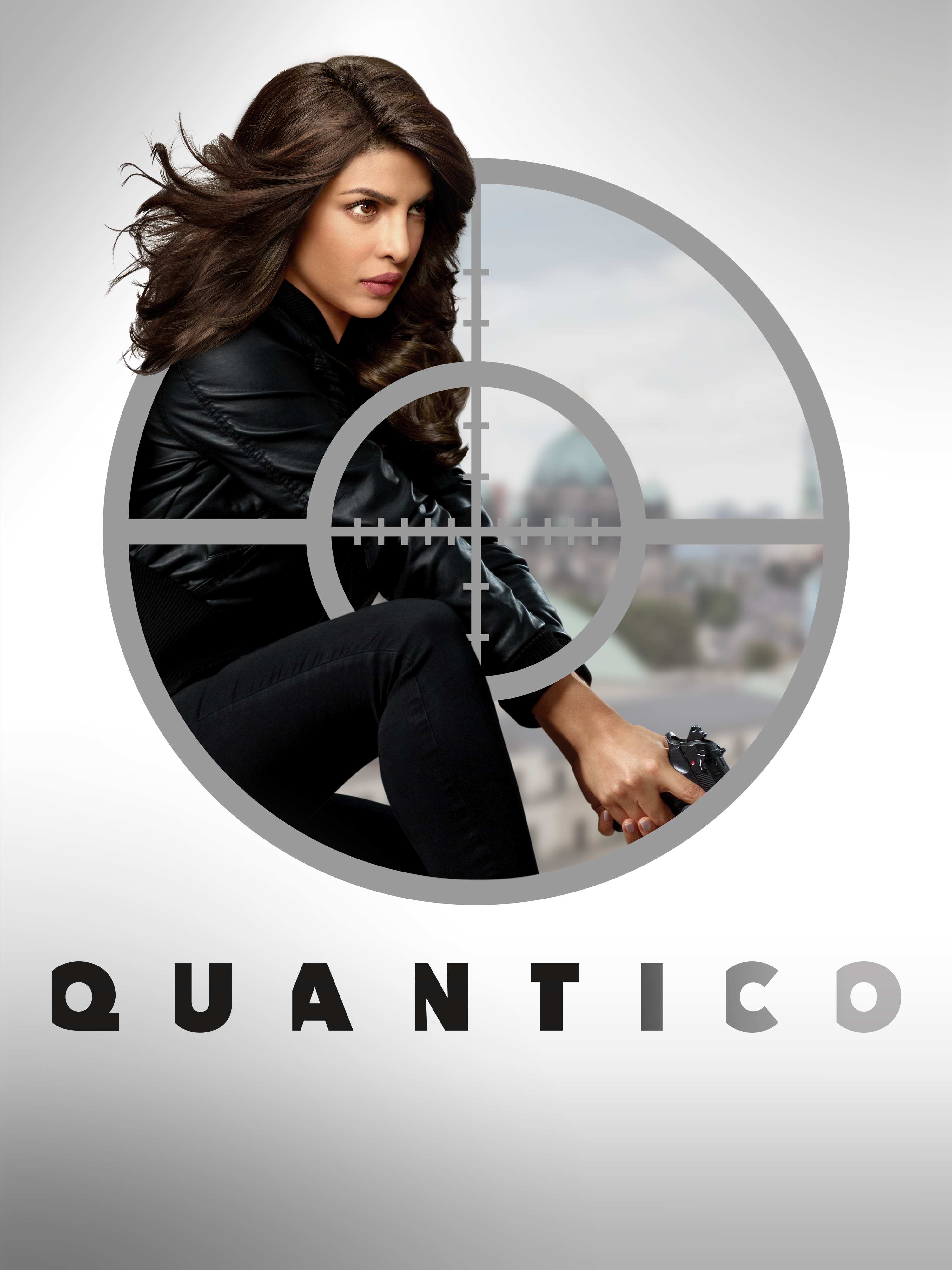 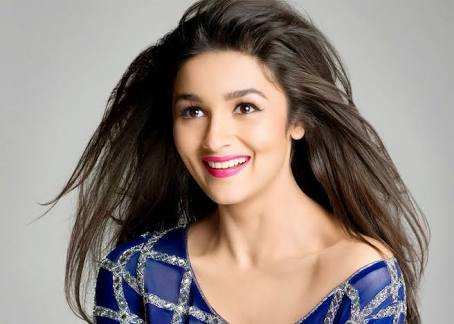 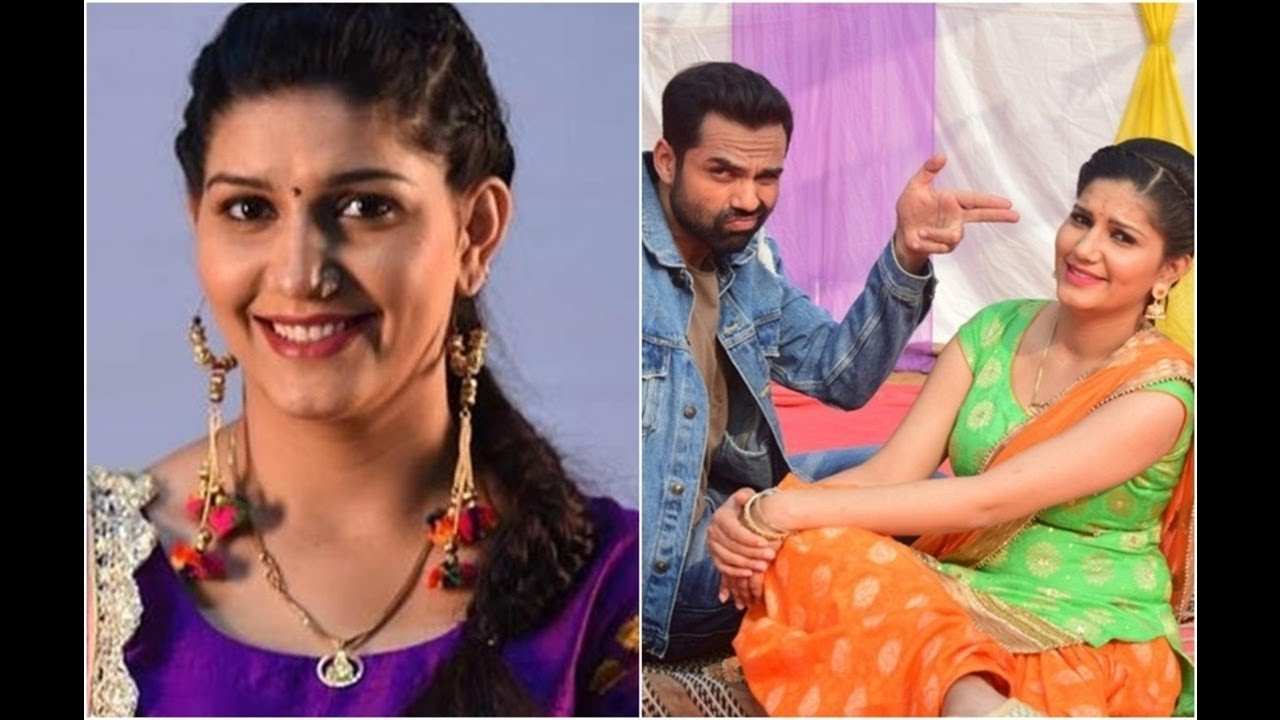 Sapna Choudhary Sets The Stage On Fire With Abhay Deol. 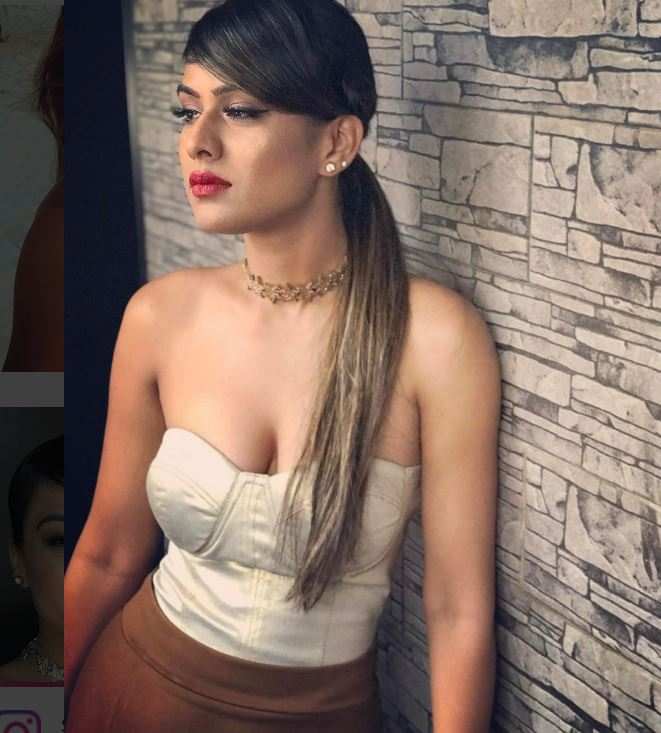 Most Amazing Architects of All Times 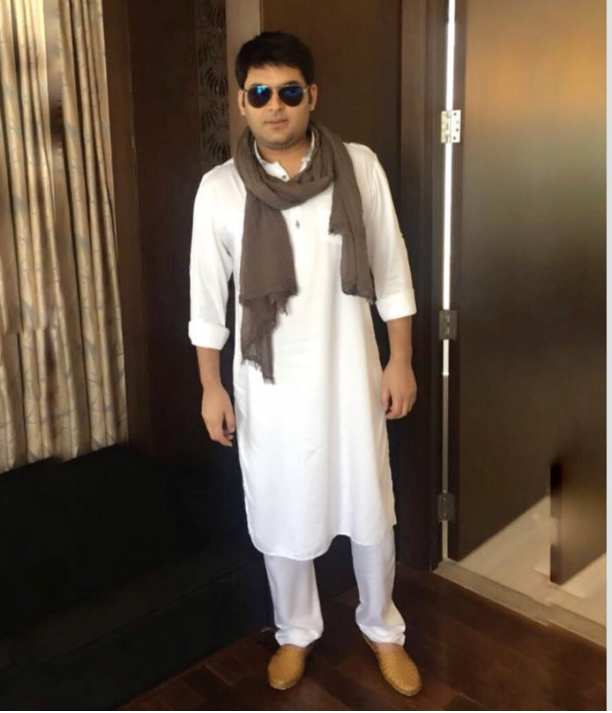 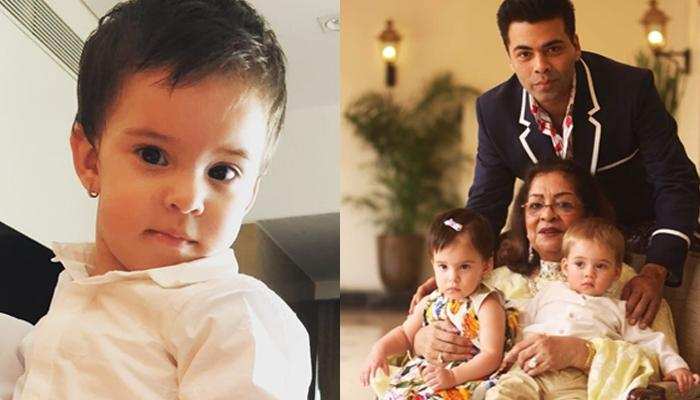 Karan Johar Has A Mini Meltdown..We Tell You Why. 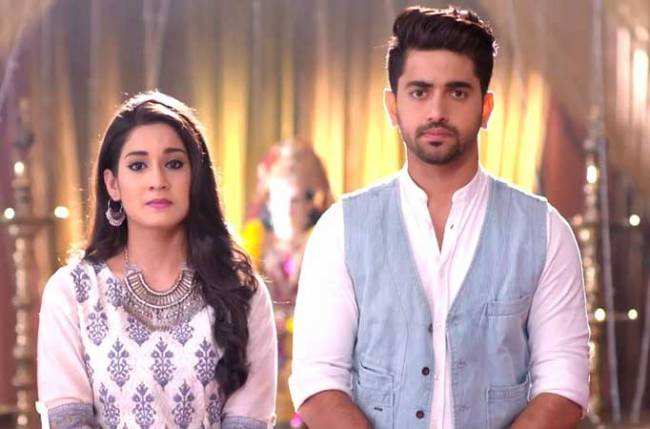 “If given chance, i would like to marry her”, said Naamkarann Lead Actor.