'Touch The Sky With Glory'

The Indian Air Force (भारतीय वायु सेना, Bharatiya Vāyu Senā) is the air arm of the Indian Armed Forces. It is the World's 4th largest Air force. The President of India Pranab Mukherjee serves as the ex-officio Commander-in-Chief of the IAF. The Chief of Air Staff, an Air Chief Marshal (ACM), is a four-star commander and commands the Air Force. The rank of Marshal of the Air Force has been conferred once by the President of India on 26 Jan 2002 to Arjan Singh who became first five-star rank holding officer of IAF & serves as the ceremonial chief.

The Indian Air Force was officially established on 8 October 1932.Its first ac flight came into being on 01 April 1933. It possessed strength of six RAF-trained officers and 19 Havai Sepoys (literally, air soldiers). The aircraft inventory comprised of four Westland. Wapiti IIA army co-operation biplanes at Drigh Road as the "A" Flight nucleus of the planned No.1 (Army Co- operation) Squadron.

JOIN INDIAN AIR FORCE AND FEEL THE JOY OF ADVENTURE... 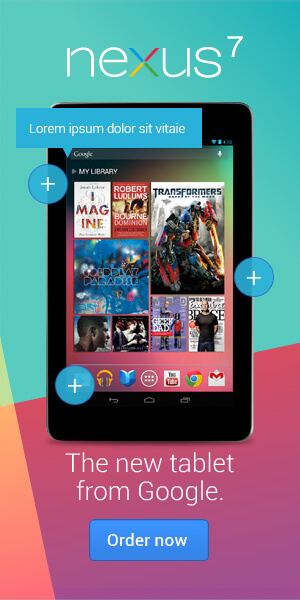